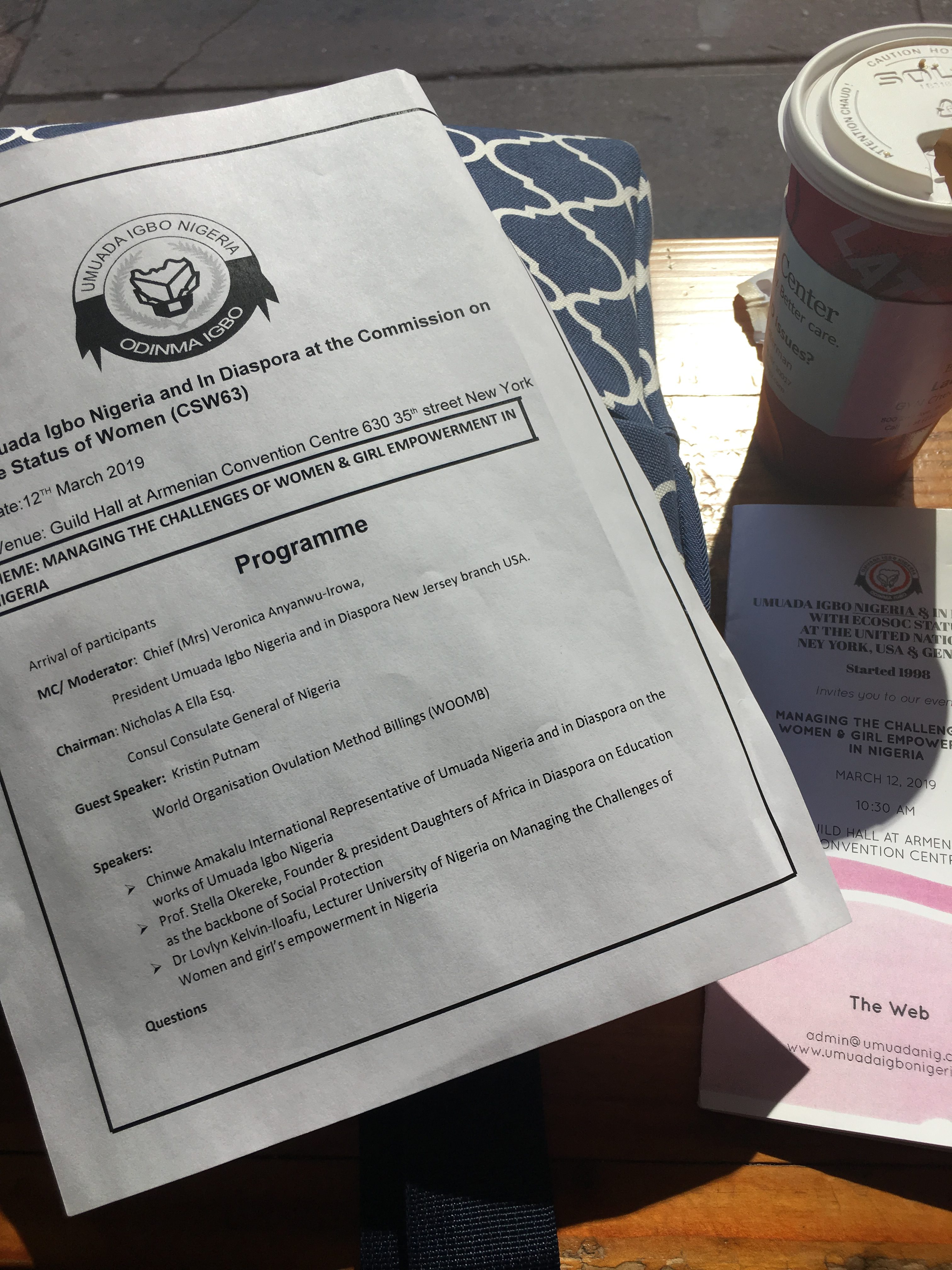 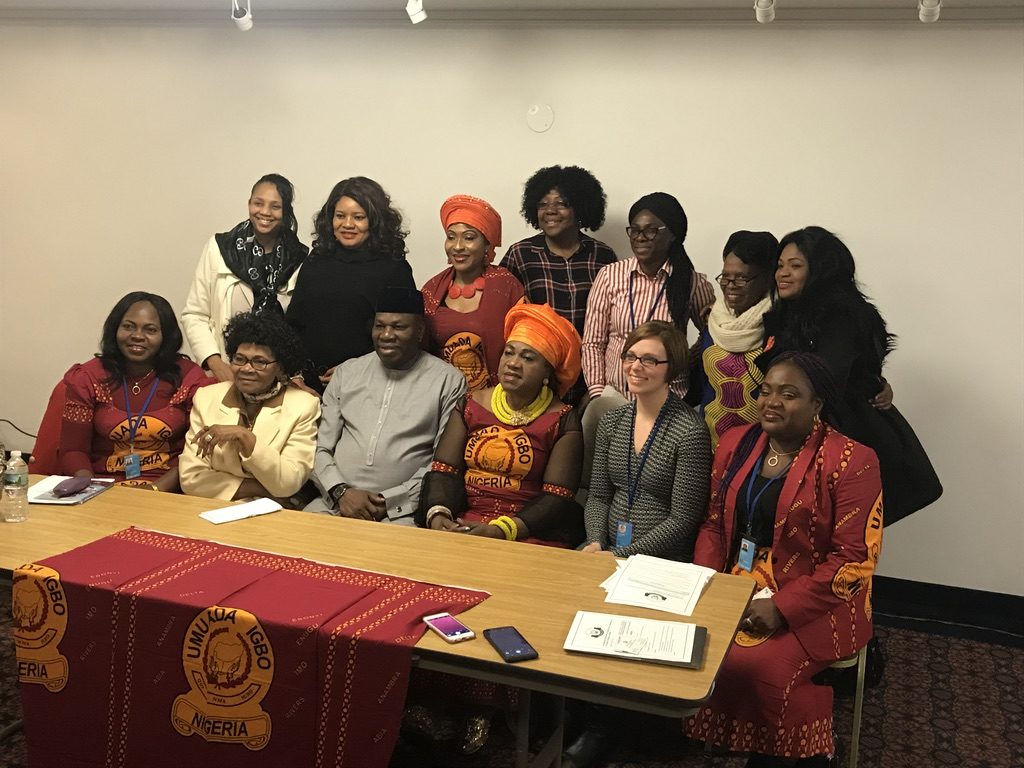 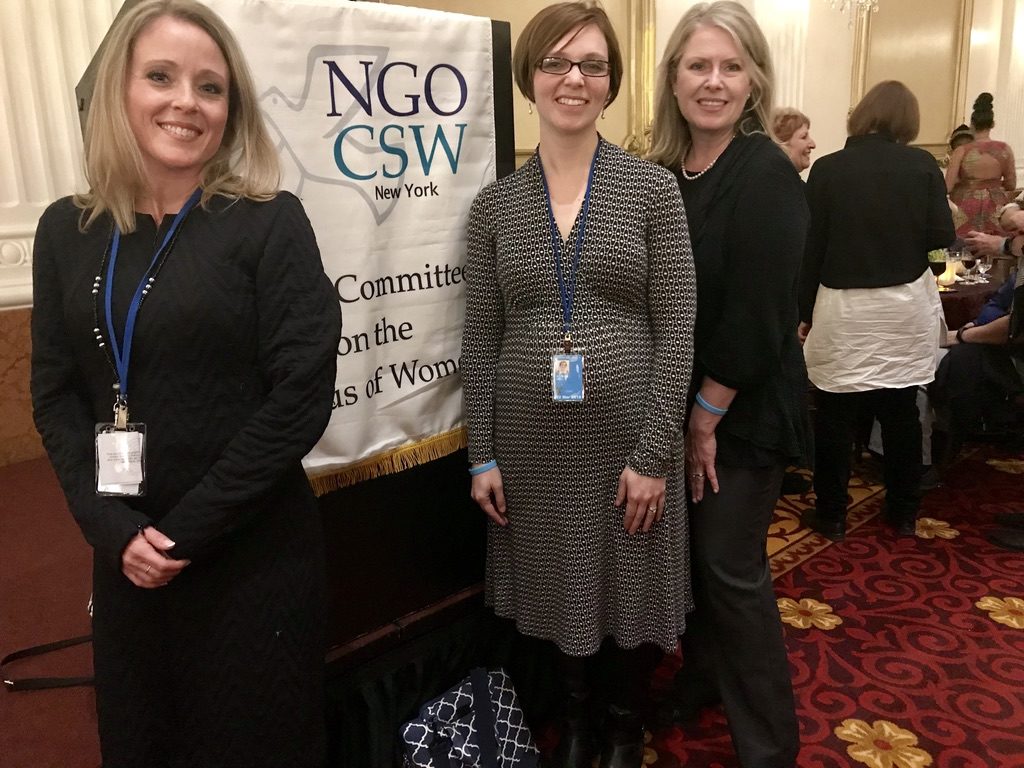 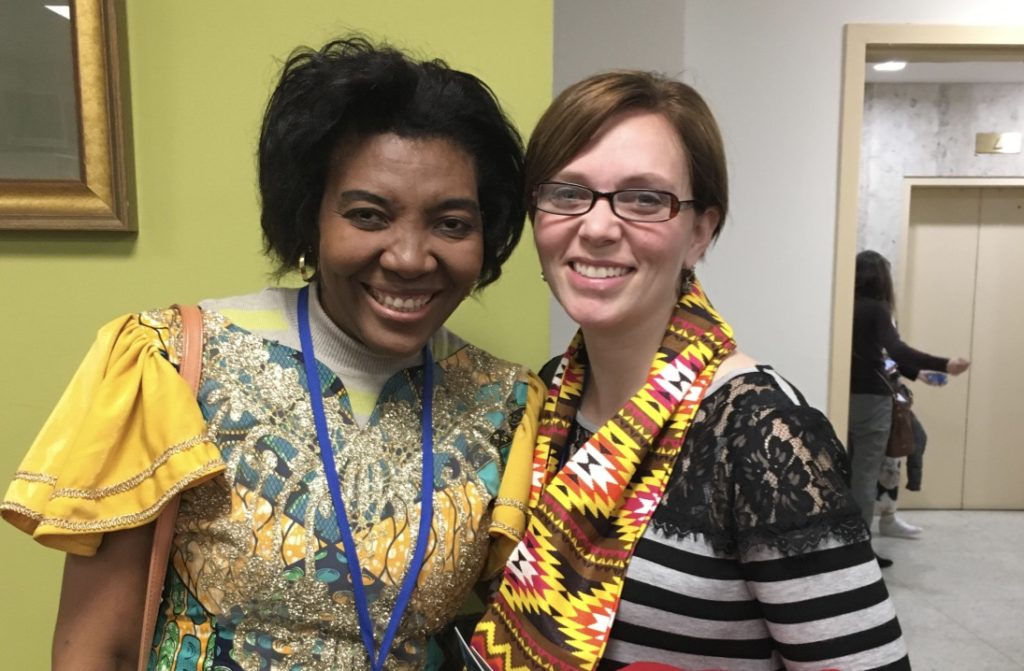 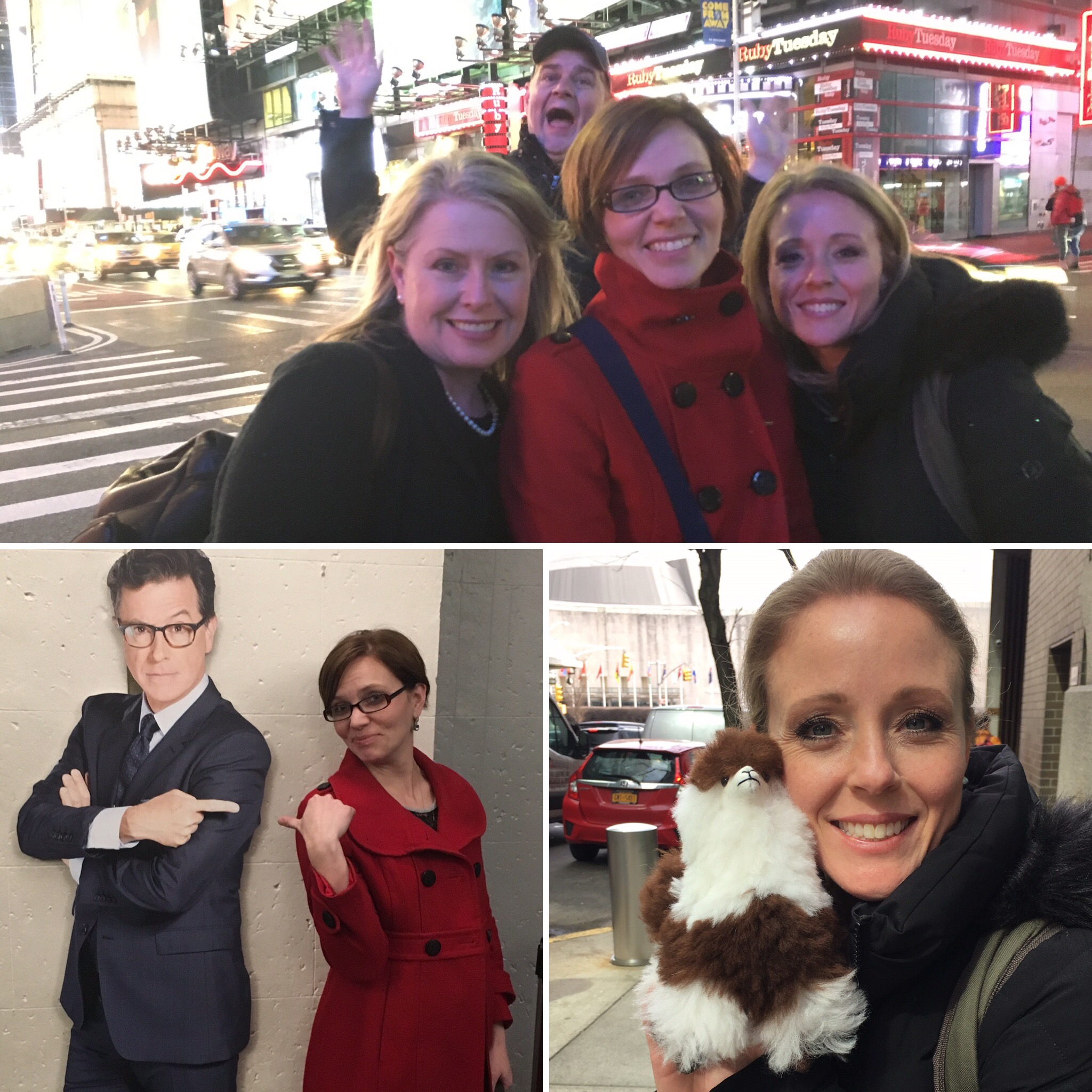 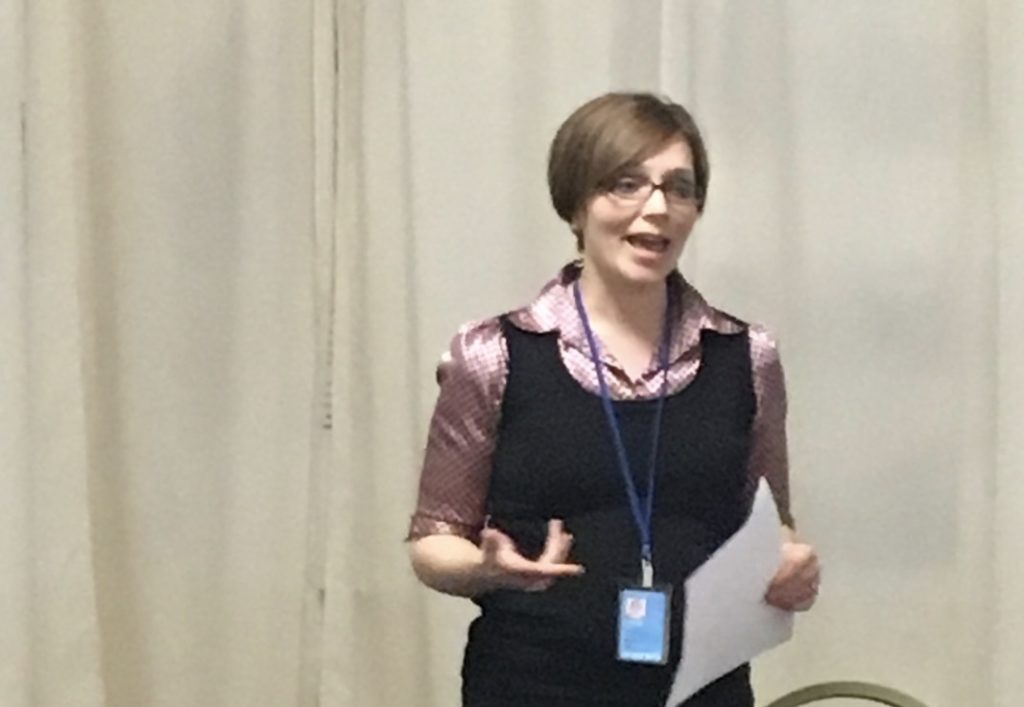 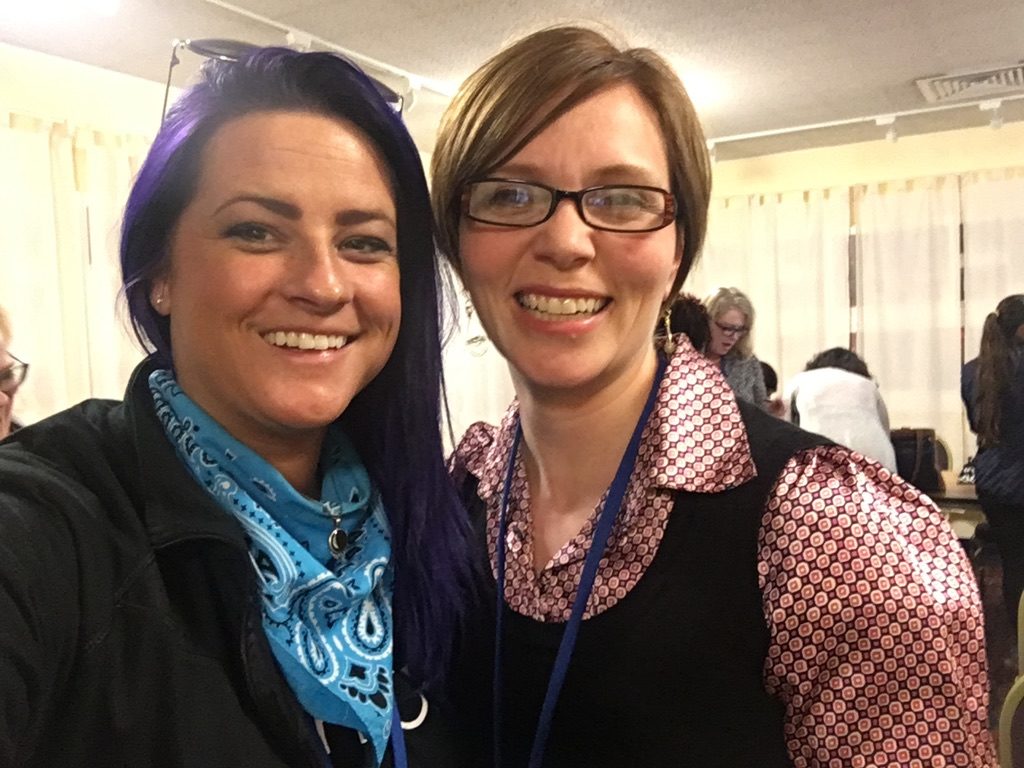 Privilege and the Pill: An In-depth Response

Rachel Held Evans (a self professed pro-life, woman of faith, Christian feminist) recently wrote a blog entitled “Privilege and the Pill.” She wished to express her opinion, “as a pro-life woman of faith who supports affordable access to birth control.” Denny Burke and Andrew Walker wrote a response here 1 addressing the political concerns which prompted her blog. However, there were many additional points in Mrs. Evan’s piece that needed to be addressed. END_OF_DOCUMENT_TOKEN_TO_BE_REPLACED